The makers of Sye Raa Narasimha Reddy are out with first of its kind promotional teaser. The making of the film is out along with teaser release date and details about the ensemble.

Forthcoming biographical epic action film is directed by Surender Reddy and is set around 30 years prior to the India’s first war of independence of 1857, Sye Raa Narasimha Reddy is the story of a freedom fighter, Uyyalawada Narasimha Reddy, who revolted against the British.

Sye Raa Narasimha Reddy is produced by Ram Charan’s production house Konidela Production Company and now they have joined forces with with Excel Media and AA Enterprises to give this period drama a nationwide release. 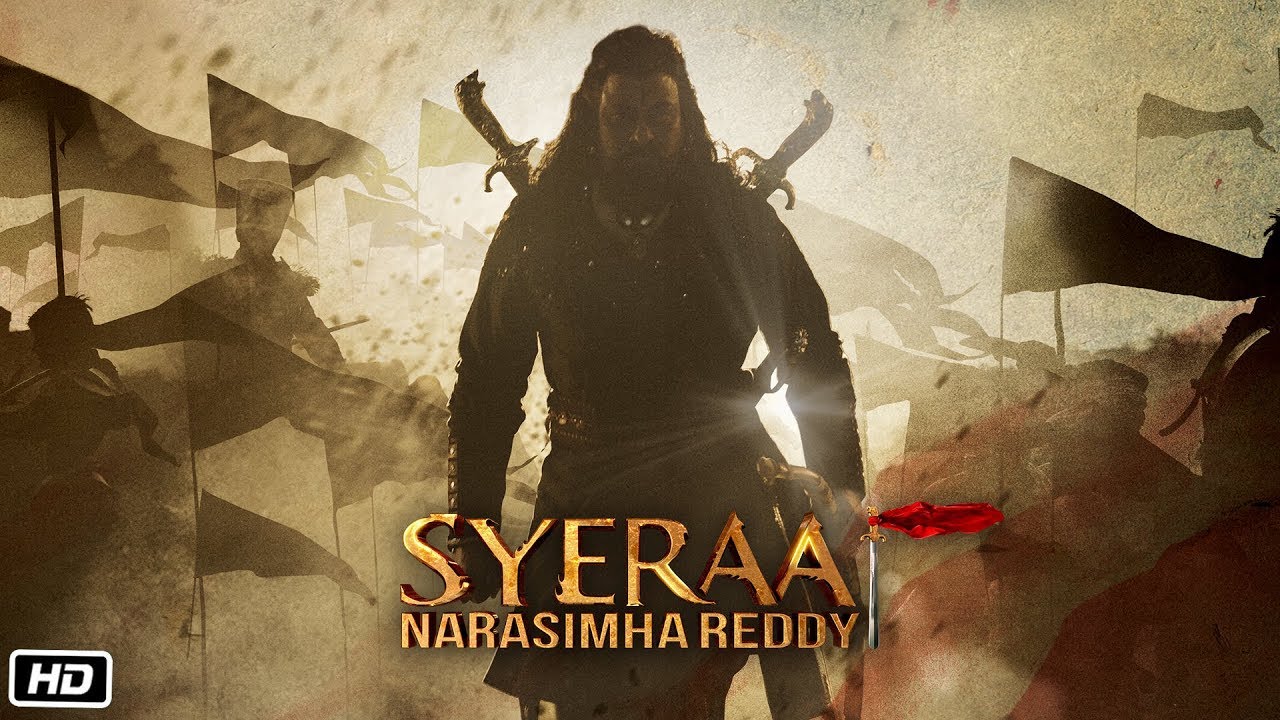 The team also released a making video to give viewers an idea of the effort that went into making the film for nearly two years.

The official handle of Excel Entertainment dropped the making video on social media. It said, “Here’s a glimpse into the behind the scenes of #SyeRaaNarasimhaReddy.

After 15 Years Shalmali Kholgade Celebrates Raksha Bandhan With His Brother