Pankaj Advani on Sunday won one more world title and increased his tally to 22. He won a fourth straight in the 150 up format at the IBSF world billiards championship here.P

The 34-year-old Pankaj Advani brought home a world trophy every year since returning from a professional stint in the UK in 2014. 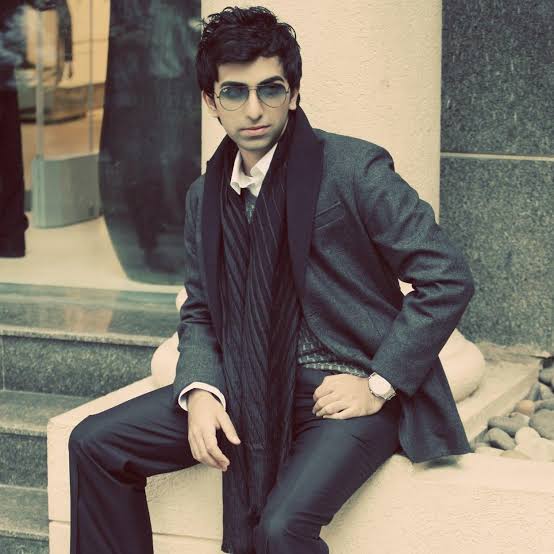 The Bangalore based cueist has won highest world titles in his sport than anyone else Pankaj said every time he participated in a world championship one thing is clear – My motivation to excel has not diminished.