Digital content czar Ekta Kapoor says forthcoming web-series has been a lot of hard work and it’s all about love and empathy.

Ekta Kapoor was seen interacting with the media on Monday in Mumbai at the trailer launch of ‘Mentalhood’.
‘Mentalhood’ is an upcoming web-series created by Ekta Kapoor by and produced by Rupali Guha under her banner FilmFarm India banner for the online streaming platform ALT Balaji and ZEE5. 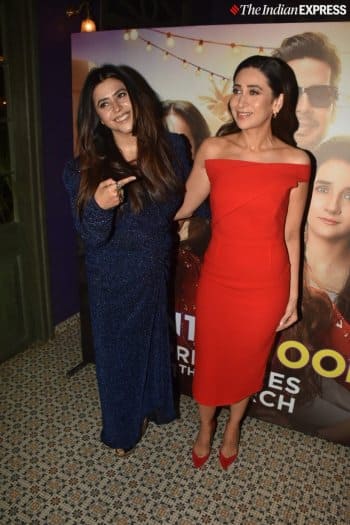 Talking about the journey of Mentalhood, Ekta Kapoor said, “This concept came to me some three and a half years ago by Ritu and at the time it was supposed to be a regional show. I just went mad over it, I just loved and I said it was fantastic and that very minute I decided that I am going to call Lolo (Karisma Kapoor) and ask her to work with me because I have been a big fan of her”

“I’d always wanted to do something which spoke of empathy, which spoke of a journey. We have been working on it for almost 3 and a half years. From concept to script to storyline, almost 47 drafts of every episode, a lot of hard work went into making this series and to get a perfectionist (Karisma) to work in the series, was even more hard work. And to get all the top class actresses onboard was even more hard work” 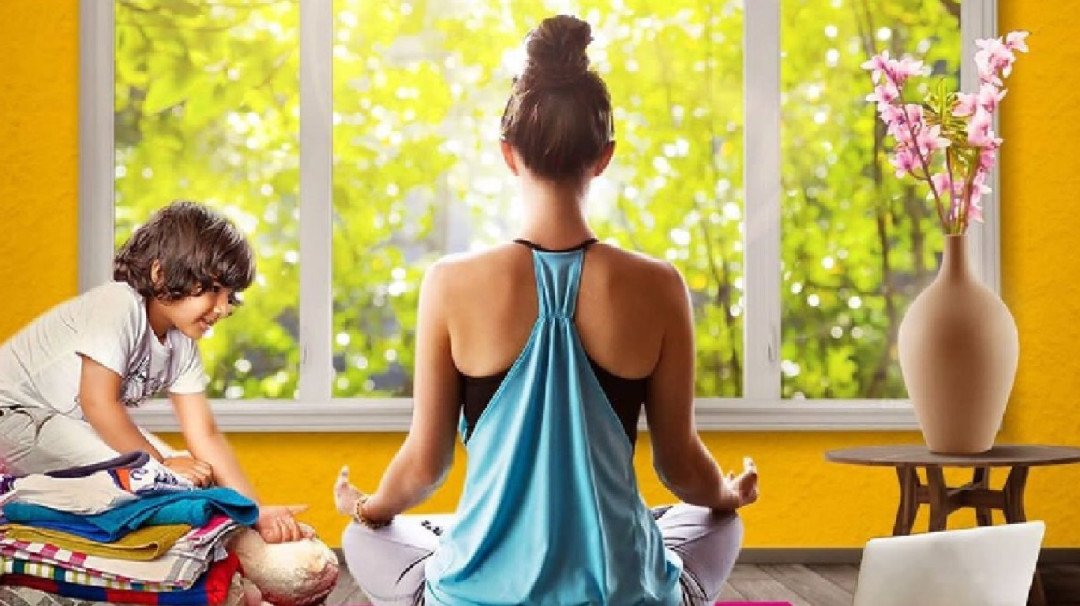 “The best part about the show for me personally was, I don’t think anyone knew I was planning surrogacy, and all through my surrogacy journey, the series scripting was going on. And all through the nine months journey, the scripting was going on, and dealing with both was overwhelming. I guess there was so much love and empathy is also in the show that I felt like I gave birth to two babies, one was born on 27th Jan 2019 and one now” added Ekta.
The series also stars Karisma Kapoor, Sanjay Suri Sandhya Mridul, Shilpa Shukla, Shruthi Seth, and Dino Morea.