The makers of Angerzi Medium unveiled the trailer yesterday for Irrfan Khan’s next release. The film is a sequel to the 2017 film, Hindi Medium and also stars  Kareena Kapoor Khan, Dimple Kapadia, Radhika Madan, Pankaj Tripathi and more. The film is said to release on 20th March 2020.

The trailer shows, Irrfan as a loving small town, a single dad who wants to do the right thing for his daughter, who wants to study ahead in the UK.  The rest of the trailer follows what happens when Irrfan decides to send his daughter to the UK to study. 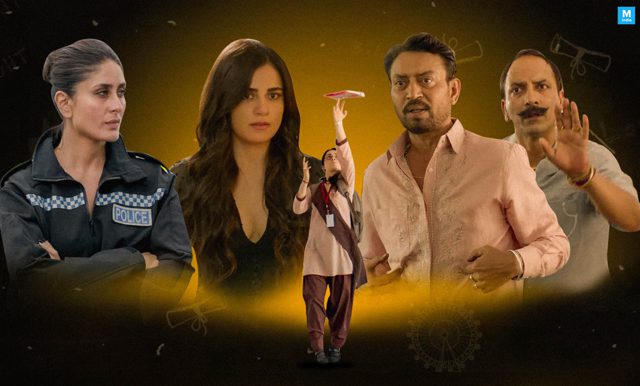 Ahead of the trailer launch, on Wednesday, the makers of the film released a video where Irrfan speaks to his fans and said, ” Angrezi Medium, is very special to me. I truly wanted to promote this film as passionately as we made it, but there are some ‘unwanted guests’ in my body and they’re keeping me busy. I’ll keep you informed on that front.”

Angrezi Medium is a Maddock Films production and is directed by Homi Adajania.