Director Tharun Shudhir Currently directing the movie titled Roberrt with D Boss Darshan in the lead role and former miss supranational Asha bhat as heroine, tweeted and clarified  that the Odeya team is going abroad for a song shoot and not Roberrt . 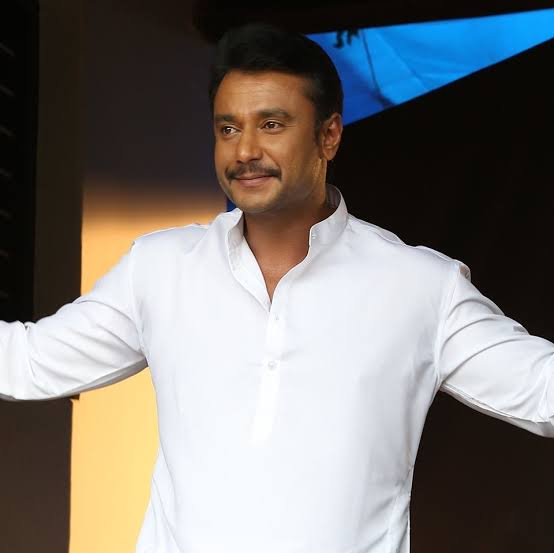 Since Darshan is acting in odeya  directed by M.D Shridhar and roberrt directed by tharun sudhir, it created confusion about the shoot in Switzerland.

Made In China Official Poster Out